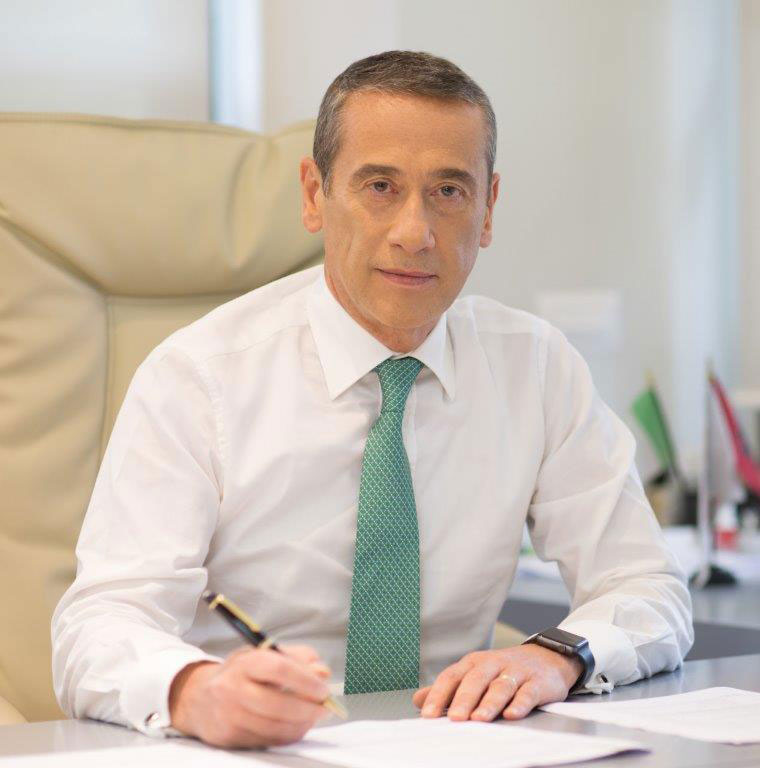 The Assembly of Members of the Albanian Association of Banks (AAB) organised the next meeting during which elections were held, in compliance with its statute, for the appointment of 2 (two) members of the Executive Committee and the new Chairman and Deputy Chairman.

The elected members are as follows: