On February 11, 2020, the AAB hosted the Annual Dinner, its traditional activity of completing one financial year and preparing for another year. The CEOs of member banks, special guests by the Bank of Albania: The Governor, the First Deputy Governor and the Second Deputy Governor, the Director of Deposit Insurance Agency and other directors, attended. 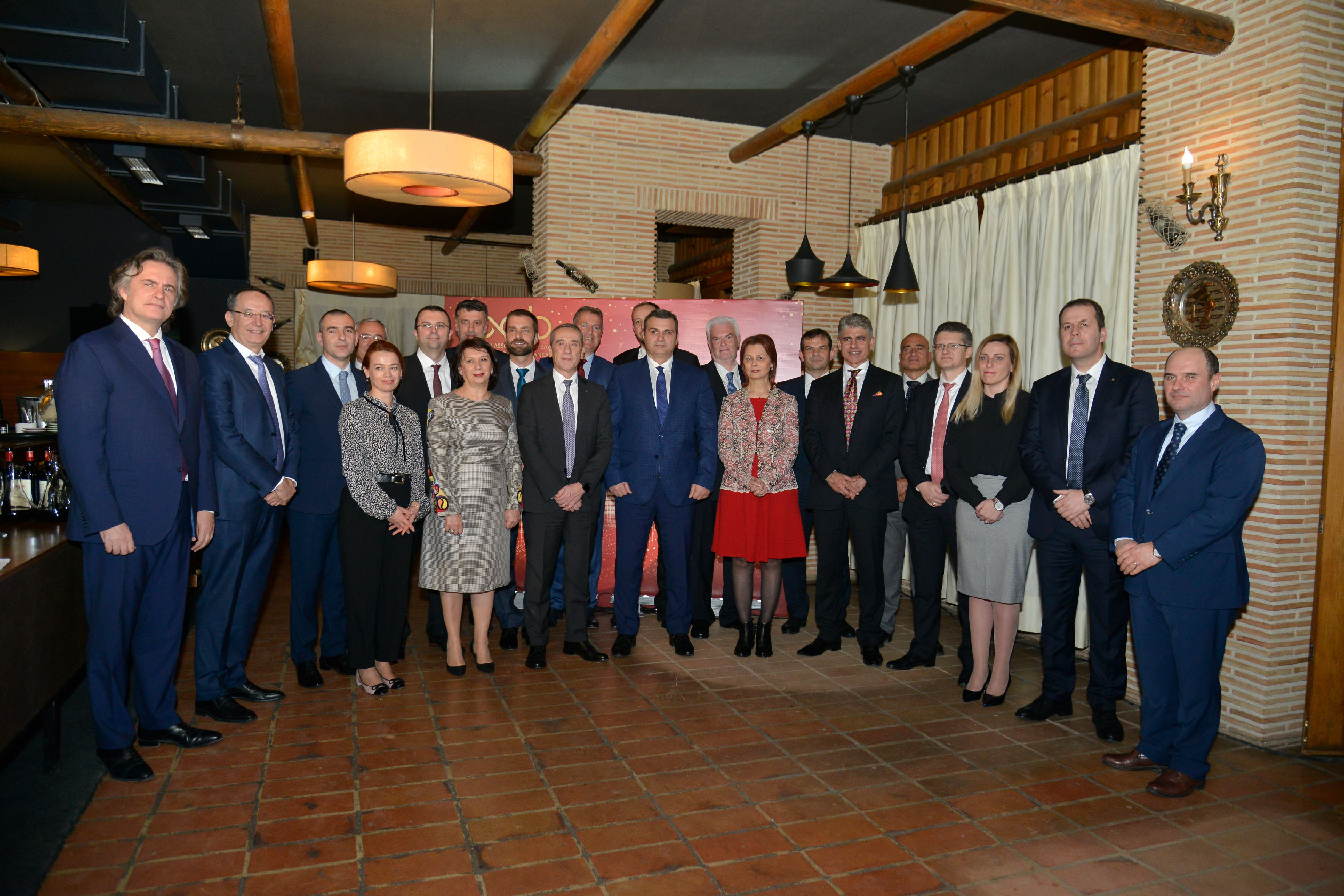 The attendees were greeted by the AAB Chairman, Mr. Silvio Pedrazzi and the Governor, Mr. Gent Sejko.

During his speech Mr. Silvio Pedrazzi said that the year 2019 proved to be a successful one for the banking industry and marked an improvement in the quality of the loan portfolio. The banks showed complete solidarity in support of the consequences of the earthquake. Thanks to the joint efforts of banks and AAB, the banking industry turns out to be the most reliable sector in the country. Mr Pedrazzi expressed the banks’ readiness to face the new challenges.

Governor Sejko addressed some highlights of 2019, regarding the contribution of the banking and financial systems, as well as some milestones for 2020. He focused on the overall economic situation of the country and emphasized financial inclusion of the population as one of the most important current priorities. Mr. Sejko affirmed the stability of the Albanian banking system. He assured that Bank of Albania provides the maximum support and attention to banks’ proposals, not only in capacity of the regulatory authority, but also, as a loyal, supportive and serious partner, aiming at achieving the common objective, that is a developed market which offers attractive possibilities for investors, for financial stability and a fair competition which respect the consumer’s rights.

On behalf of AAB, the Chairman, Mr. Silvio Pedrazzi, made a special greeting to Mr. Gazmend Kadriu, on the occasion of completion of his mission as the CEO of Union Bank. 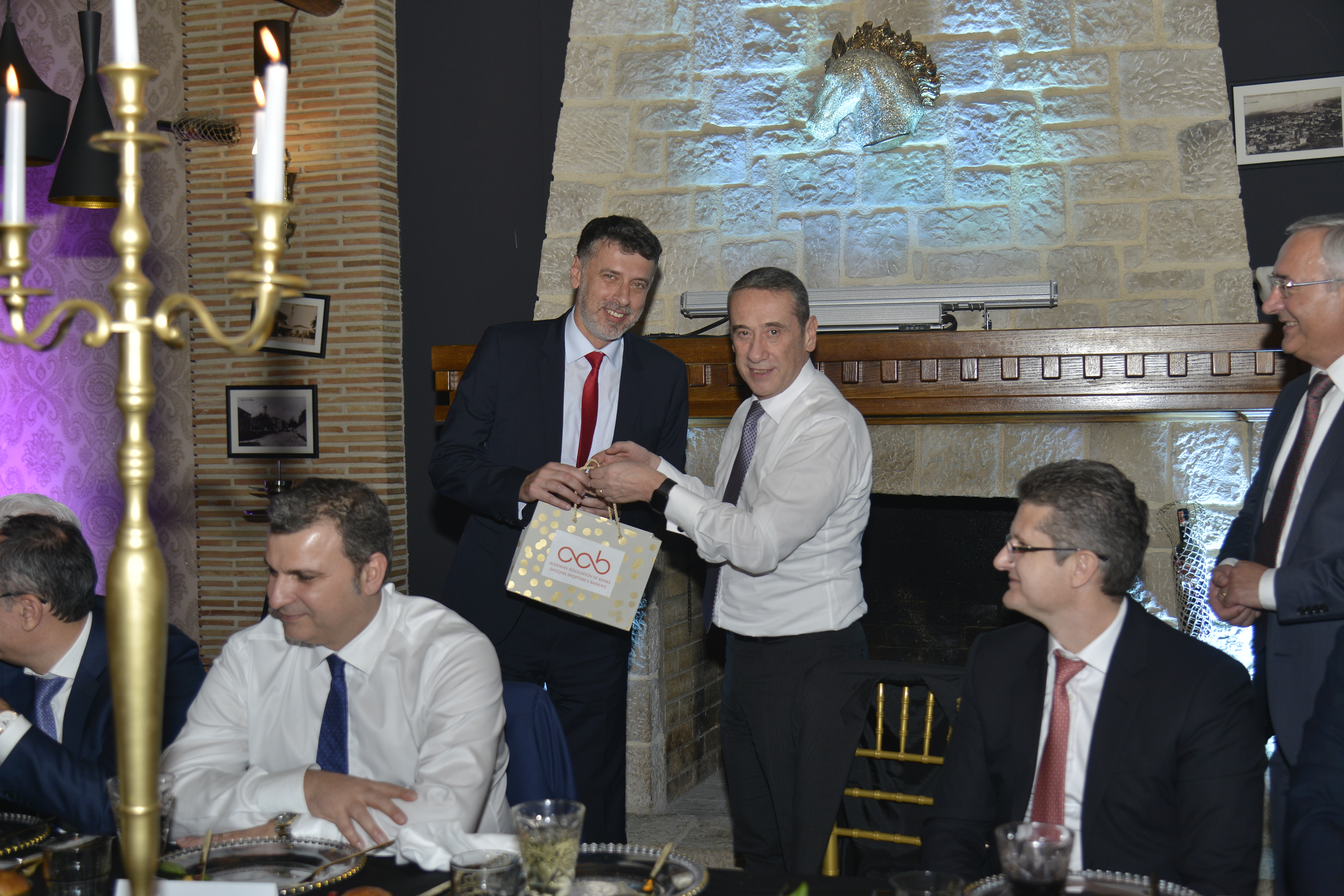 The dinner passed in a warm and friendly atmosphere.