Notwithstanding the first attempts to establish the local currency, the local banking and payment system which date back to the early nineteenth century, it was only by the end of the 19th century and the first banking institutions were introduced in Albania with the branches of the Turkish Agrarian Bank and the Ottoman (Imperial) National Bank. The early twentieth century saw the rekindling of banking ideas in Albania based on the necessity to create a local bank. The Albanian Renaissance representatives went beyond the concept and idea and formulated the first bank projects. The Declaration of Albania’s Independence intensified interests not only on the part of Albanians, but also foreigners, in the establishment of banking institutions. Ismail Qemaili’s government made serious effort in that direction. A concessionary project was proposed to foreigners leading to the establishment of the first bank in Albania, albeit only short-lived.

Of particular interest was the project on the creation of Albania’s National Bank, which was conceived in 1922, when the Albanian government addressed the League of Nations with the request to consider the opportunities for foreign investment in Albania. The report concluded with a proposal submitted to the League to assign foreign experts to deal with bank building. This process was crowned with the relevant agreement and the launching of the first bank in 1925. The operations of this bank as of 1944 are of great interest.

In addition, the post independence period until 1944, saw the establishment of several other banking institutions, which are described in detail by the author. Many of these institutions were controlled entirely by foreign capital, and a few were under joint local and foreign control.

The State Bank of Albania was the most important bank in the country in the period 1944-1991. It was both a state bank (central bank), and a commercial bank. Initially, the bank had the monopoly of lending and payments, but gradually, along the various stages of economic development, this monopoly was removed with some of its activities being transferred to the other banks, such as the Agricultural Bank. Deposition of population’s savings was the monopoly of the Insurance of Savings and Insurances. The Agricultural Bank had the monopoly of crediting agricultural enterprises and cooperatives. These institutions were linked among themselves by strong and conditional bonds. Population deposits placed with the Institute of Savings and Insurances were used by the Albanian State Bank and the Agricultural Bank for lending to their customers. The Institute of Savings and Insurances did not credit the economy, and the other two banks did not collect deposits from the population.

The system of commercial banking in Albania after 1991 was characterized by the gradual, but substantial introduction, of foreign banks from different European countries and beyond, starting with the banks that entered the Albanian market through various agreements, to the banks that were incorporated on the basis of licenses, as well as the banks established with Albanian private capital.

The main banking facts according may be clustered to three time periods, each marked by peculiar features: a) the creation of genuine commercial banks; b) development of banks after the collapse of the pyramid schemes and c) development of banks following the launch of privatization for state-owned banks.

By Prof Assoc Dr Orfea Dhuci
Taken by the Book “Historical View of Banks in Albania”, published by the Albanian Association of Banks, November 2012 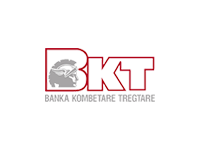 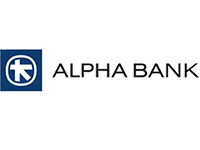 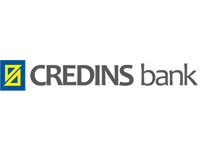 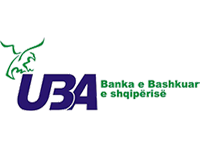 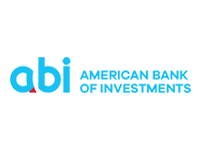 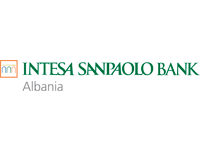 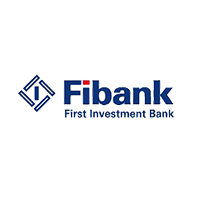 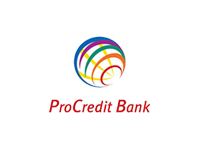 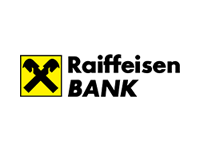 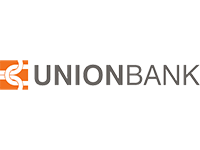 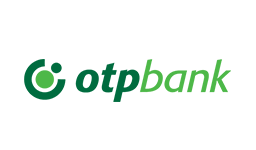