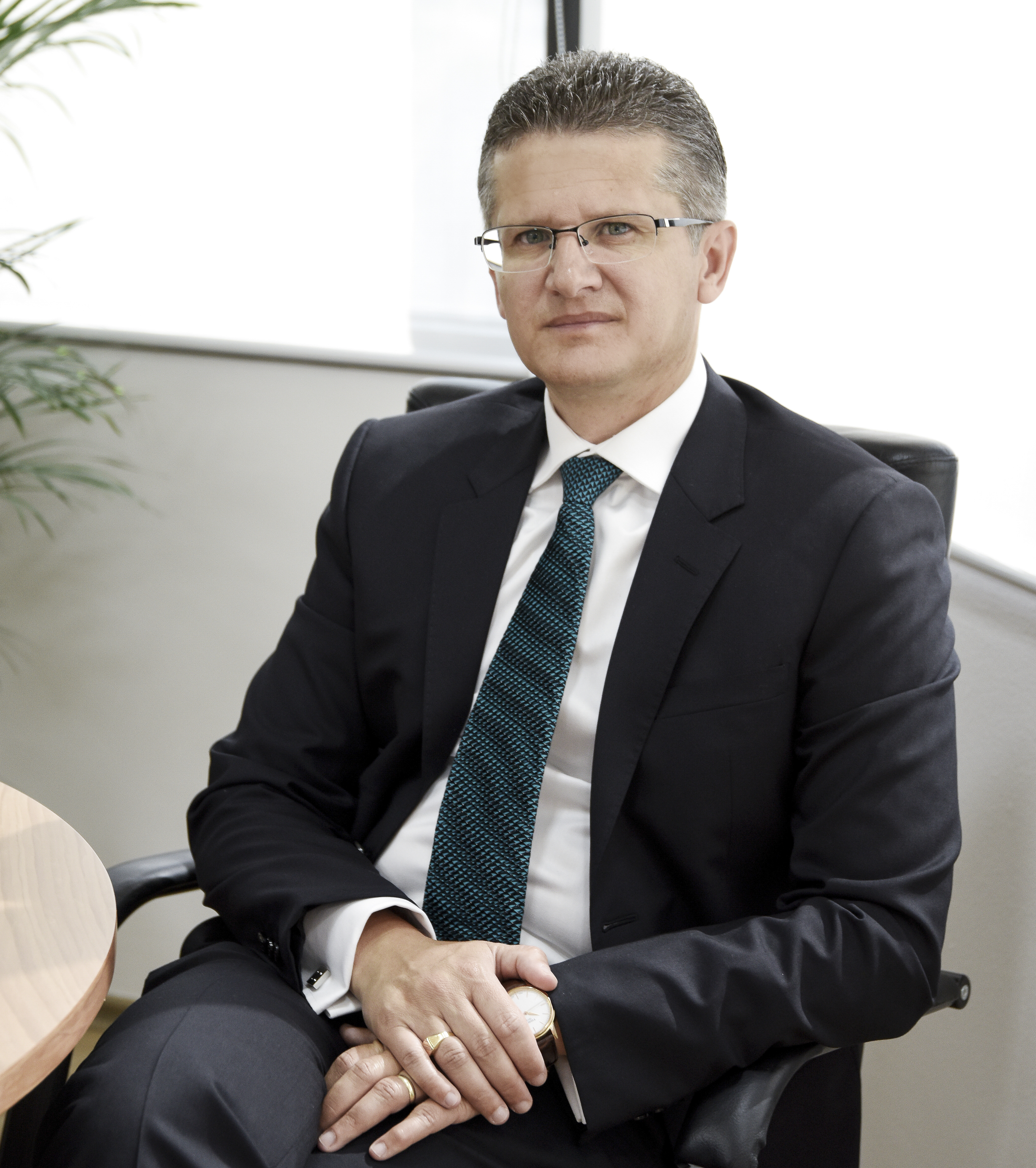 Mr. Bledar Shella is the Chief executive Officer / Chairman of the Management Board of OTP Bank Albania since December 2018. He was entrusted with the management of OTP Bank Albania, after a long experience in leading positions in Societe Generale Albania. For a period of 7 years Mr. Shella has been the Risk Management Department Manager and then, in 2015 he was elected Deputy General Manager and Retail Division Manager at Societe Generale Albania Bank. Prior to joining Societe Generale Albania Bank, Mr. Shella held the position of Deputy Head of Supervision Department and Head of Inspections of the Bank of Albania, a bank in which he started his career in October 2000 in the Foreign Exchange Reserve Administration, at the Monetary Operations Department.

Mr. Shella holds a degree in Finance and Accounting from the Faculty of Economics, University of Tirana and holds the title of Certified Financial Analyst from the International Institute of Professionals, Chartered Financial Analyst (CFA) in Charlottesville, USA. He is proficient in three foreign languages English, Italian and French. 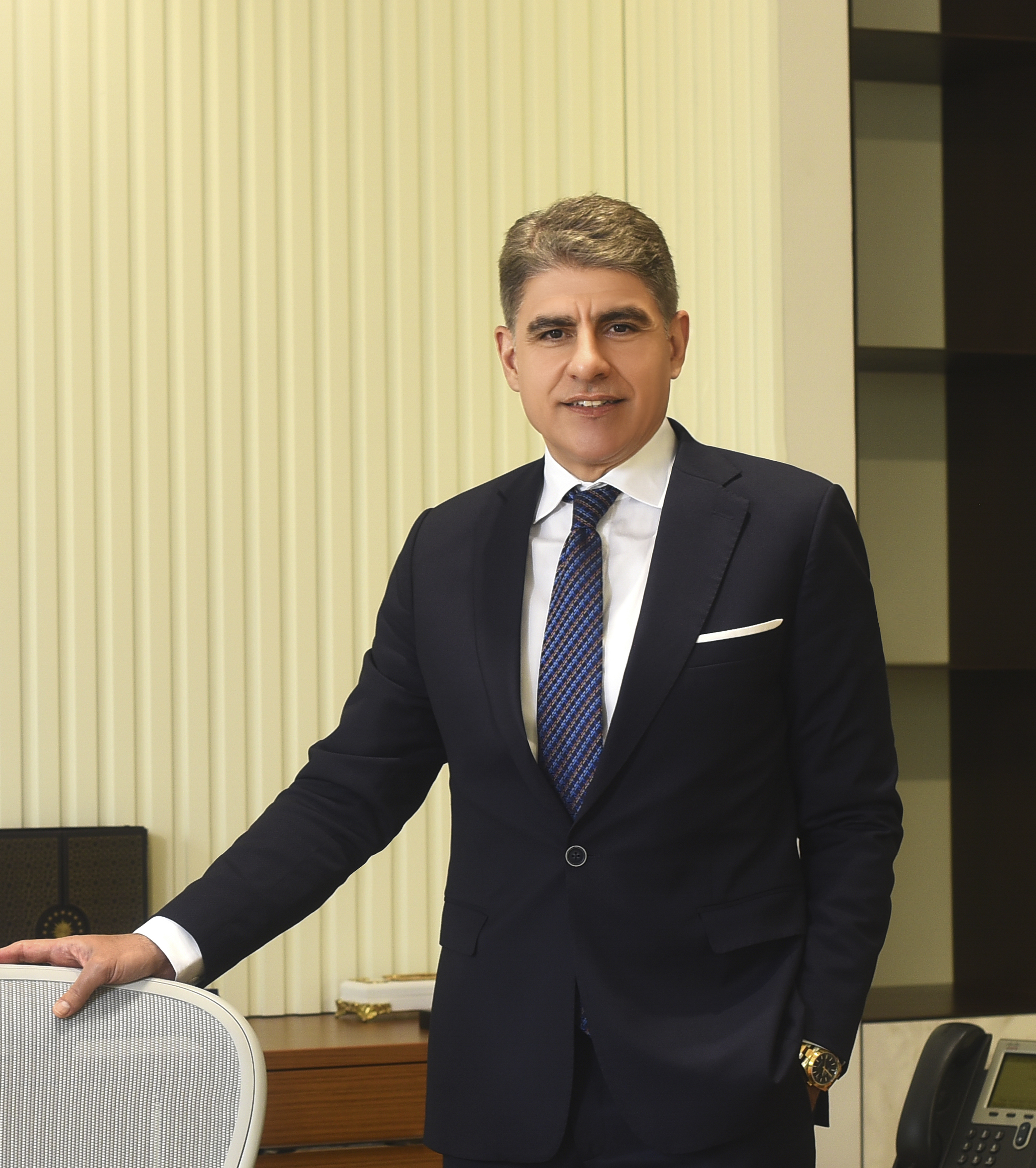 Mr. Seyhan Pencablıgil, holds a B.A. in Business Administration and a M.A. in General Management from Bosphorus University, Turkey; a M.Sc. in Finance from Lancaster University, UK. He has done doctoral studies in philosophy at Sofia University in Bulgaria. Mr. Pencablıgil has been the CEO and Board Member of BKT since October 2000, Honorary Chairman of the National Committee of the International Chamber of Commerce – ICC Albania, Chairman of “Albania Leasing Sh.a.” and Alternate Member of the Board of Directors of the World Savings Bank Institute (WSBI). He has held other positions like Chairman of the Albanian Association of Banks and Board Member of the Albanian Investment Development Agency.
Mr. Pencablıgil has been awarded with many prestigious awards during his long career, in 2012 Mr. Pencablıgil was elected “CEO of the Year in Europe” by the prestigious magazine “EMEA Finance”. He was honored with the title “Doctor Honoris Causa” by the University “Aleksandër Moisiu” and recently Mr. Pencablıgil was awarded by the prestigious financial magazine Finance Central Europe as ‘Best Banker in Albania for 2020’. 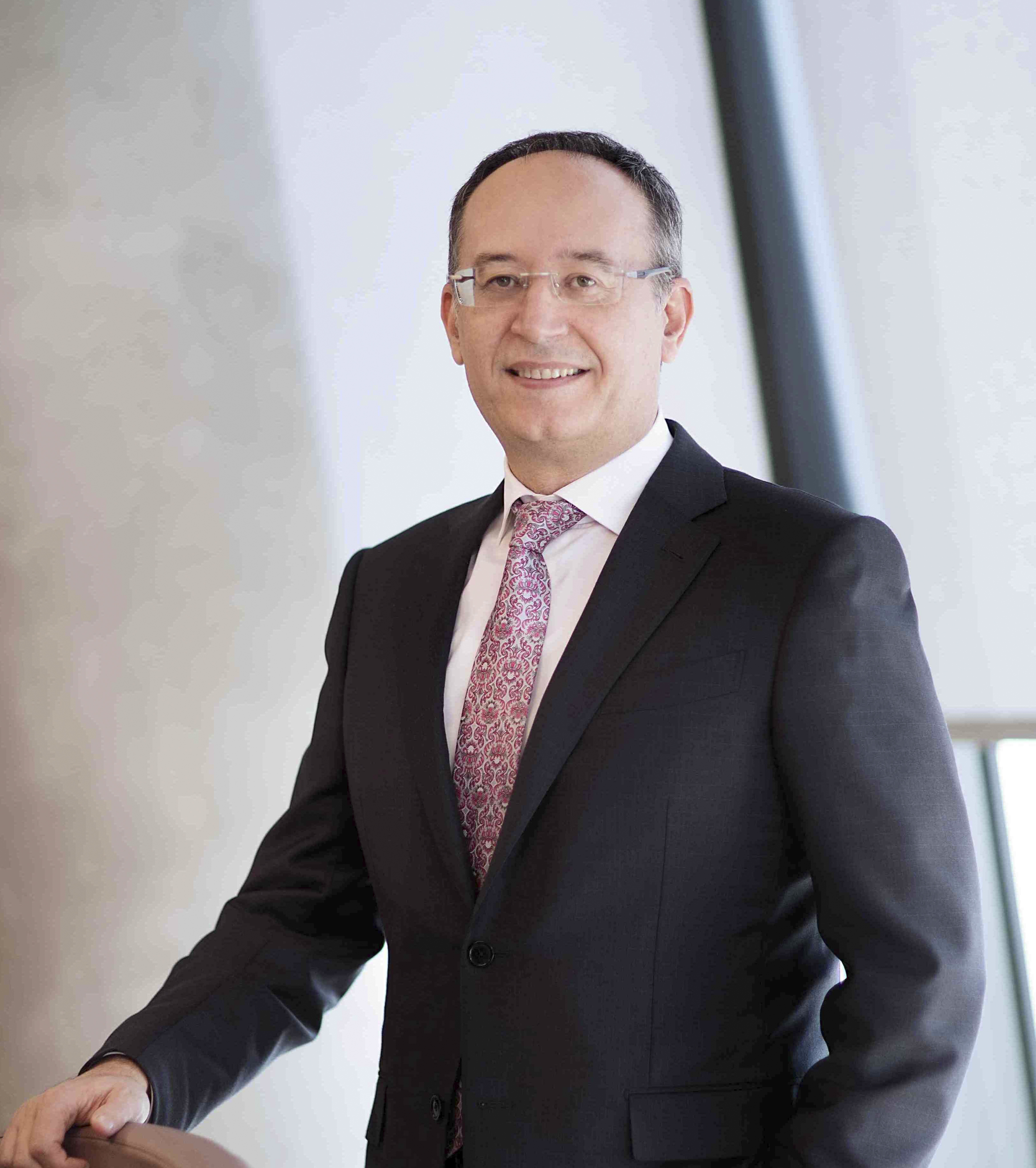 Maltin Korkuti was appointed CEO of Credins Bank in July 17, 2014. Prior to this position he was Deputy CEO of Credins Bank and Board member since the establishment of Credins Bank on 31 March 2003. Mr. Korkuti has a 20-year experience in the banking industry, the insurance sector, management of banking operations, risk management and treasury activity.
He is one of the founders of Banka Credins, the first Bank with Albanian capital, playing a key role in establishing the Bank’s structures, its growth and development throughout the years. Today Credins Bank is one of the two main banks operating in the market.
Mr. Korkuti is the initiator of the successful start-up of many financial institutions in the field of insurance, leasing, investment, brokerage and stock exchange in Albania, some of which are among the first initiatives ever undertaken in the country.
His career in the banking sector started with managerial positions, first in Savings Bank of Albania, the “Credins” Financial Institute and Credins Bank.
Mr. Korkuti has been awarded with the title “Magister rerum socialium oeconomicarumque” from the University of Vienna, Faculty of Economics, Department of International Business Administration in 1999, and holds the title” Doctor” from the University of Tirana, Finance Accounting Division, in 2004. Mr. Korkuti communicates fluently in English and German, and has good knowledge of Italian language. 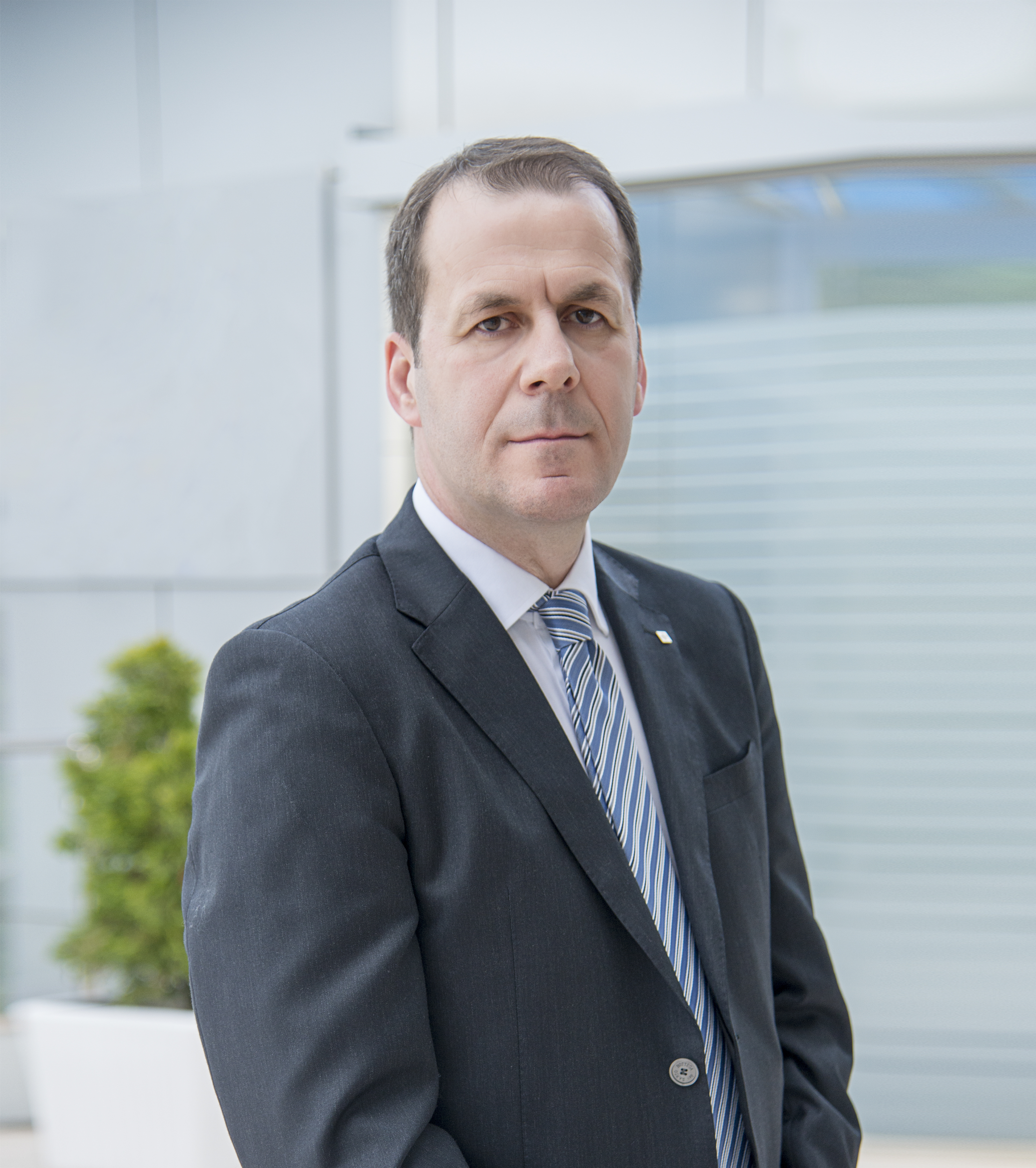 Mr. Mustafa joined Tirana Bank on December 2014 as Deputy Managing Director and was appointed as Acting CEO on January 2015, taking over the responsibility of the Chairman of the Executive Committee, Deputy Chairman of the Board of Directors of Tirana Bank and member of the Board of Directors of Tirana Leasing. As of November 2016, Mr. Mustafa is assigned the duty of Chief Executive Officer of Tirana Bank. He has a banking experience since 1995 working in banks like BKT, NBG and Credit Agricole, mostly on managerial positions, including the position of Deputy General Director since 2004. Mr. Mustafa is a graduate from the University of Tirana in Business Administration and holds an MBA degree from International Hellenic University, Thessaloniki. 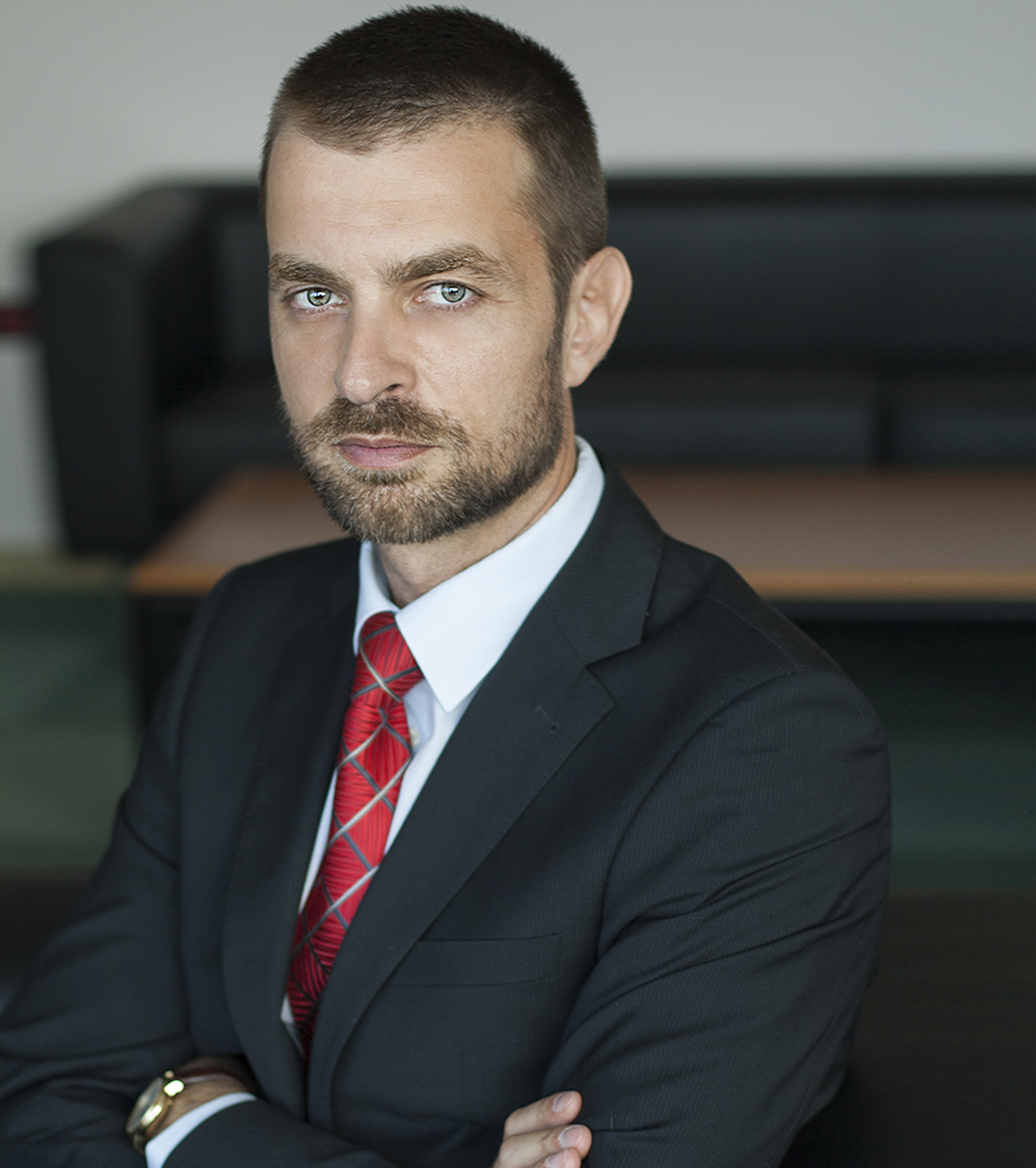 Mr. Todorov is holding the position of Chief Executive Director at Fibank Albania since 15 October 2007. He has an experience of more than 25 years in banking, major part in high-level management. From August 2003 to October 2007 held the position of Director Impaired assets and provisioning at First Investment Bank in Bulgaria.
Mr. Todorov is Chairman of Bulgarian-Albanian Chamber of Commerce and Industry since February 2011 and was member of Supervisory Board as Treasurer at FIAA from 2015 to 2019. He is holding these positions urged by the ambition to influence in Albana through important decision making that is impacting busiess growth and economic development.
He is Master in Finance graduated at Universitet za nacionalno i zvetovno stopanstvo in Sofia, Bulgaria.