Capital Adequacy Framework – A major challenge for banks in Albania 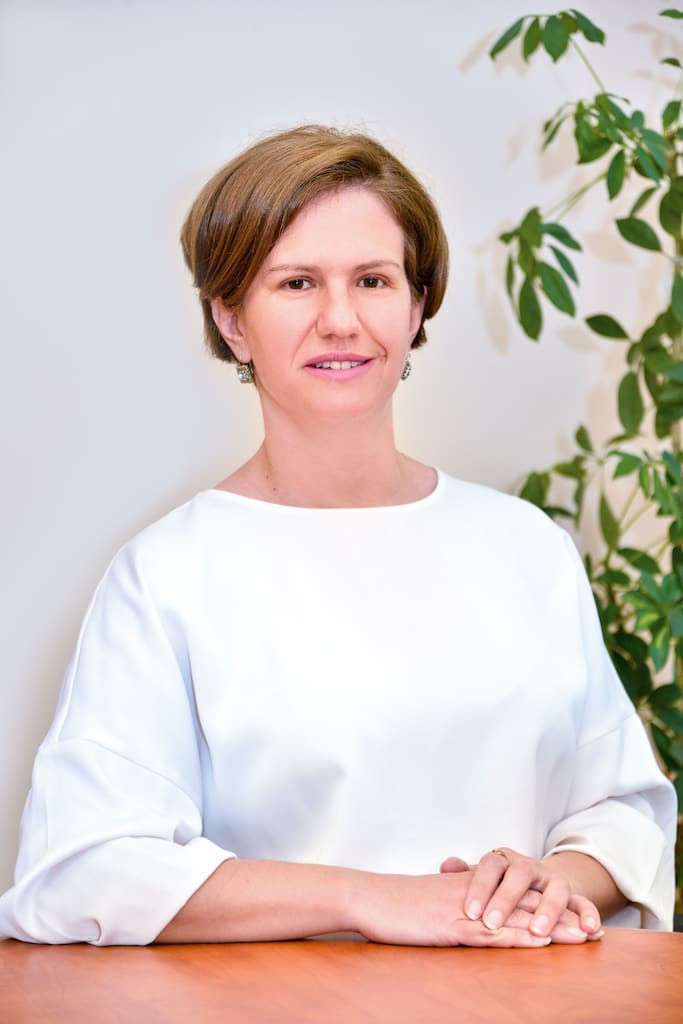 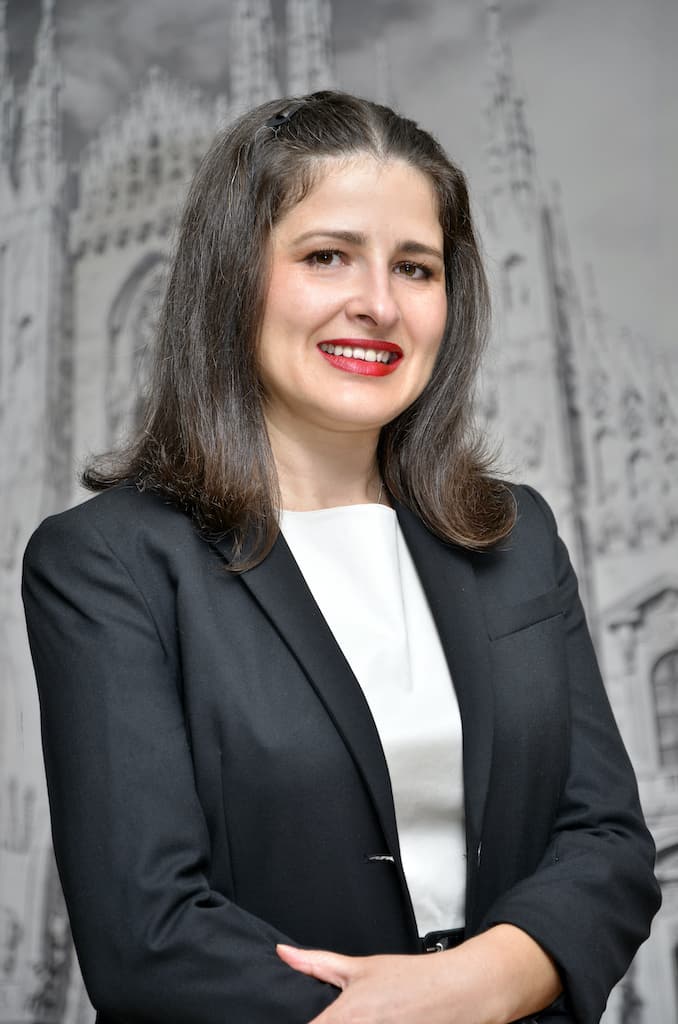 The capital adequacy framework consists of a broad set of regulatory standards, which aim to set out the rules, banks must follow in relation to capital requirements, as well as to define the supervision approach, applied by supervisory authorities. These regulatory standards aim to improve the banking sector’s ability to absorb shocks from financial and economic factors, improve governance and risk management, and provide transparency and information to the public.

In Albania, the capital adequacy framework is built upon the Basel Framework and the regulatory package of Directive 2013/36/EU of the European Parliament and of the Council (CRD IV). This framework serves as a standard set of rules for central banks, or supervisory authorities, in the process of building the internal regulatory framework. The supervisory authority of each country has the opportunity to modify this standard or adapt it to their regulatory framework, without affecting the substance of the standards. The main purpose of the framework is to strengthen the resilience of the international banking sector, by encouraging banks to improve their governance and risk management practices.

At a first glance, it may seem that higher capital requirements will ensure that banks are more secure, as risks are better covered with capital. On the other hand, capital is a costly source of financing, and increasing the demand for this source of financing would significantly increase the bank’s costs. Increased costs will be transferred or covered by high-risk activities in the bank. This chain-reaction effect would lead to an increase in the probability of a bank’s default, which opposes the original purpose of capital increase requirement.

However, when the bank’s capital is set by regulators, regulatory cost becomes one of the most important factors influencing decision-making, such as replacing the analysis of risk indicators, volatility, and risk-adjusted return rate. If the regulator sets even tighter rules, banks may reduce or increase their risk exposure, depending on the regulatory cost-benefit rate.

An interim period, which has been made available to implement some of the regulatory requirements, maybe the most appropriate moment for regulatory authorities to review from a broader perspective the potential impact of the measures taken, in order to avoid undesired incentives, which could harm the banking sector and the economy. Banks are the key components of the financial system. This review by the authorities would enable banks to increase lending to small businesses and individuals, thus increasing the liquidity turnover of everyone, and why not increase the circulation of local currency, a tool to reduce dependence on foreign currencies, that the Albanian economy has.

You can read the full article in issue 40 of the Bankieri magazine.