The opening ceremony of Global Money Week in Albania took place on March 14, with the
Governor of the Bank of Albania, the Minister of Social Welfare and Youth, the Minister of
Education and the Chairman of Albanian Association of Banks at the park next to the BoA’s
building. After the ceremony, educational and entertainment activities for kids were conducted in
the park. Children also received branded piggy boxes with the slogan of the Week.

Tuesday, March 15, Bank of Albania hosted a roundtable discussion on “Need for a National Strategy on Financial Education “, which was co – organized with the participation of representatives of AAB, Institute of Education Development, National Agency of Vocational Education & Training & amp; Qualifications, Albanian Financial Supervisory Authority, Albanian Insurance Deposit Agency and the Ministry of Economy, together with excellent students, personalities and experts from the field (professors and non-profit organizations). Open lesson at the University of Elbasan from experts from FIBank and Bank of Albania. 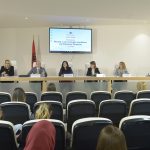 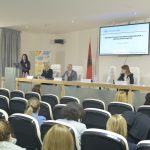 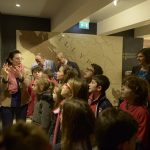 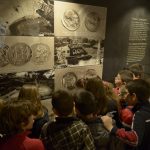 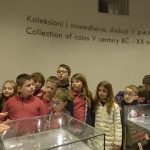 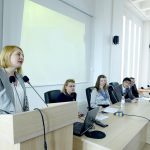 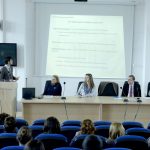 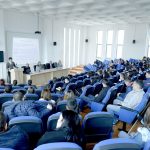 A Karl Popper debate was organized between six teams from three main Albanian universities on the topic “Should financial education be part of the pre-university obligatory curriculum? (Pro / Cons). ” The event was organized by AAB and hosted by the youth center of Tirana. High school students visited a bank’s branch in order to get acquainted with its main operational Activities. 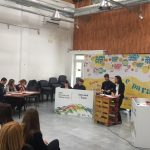 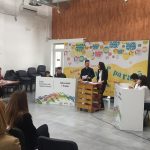 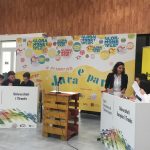 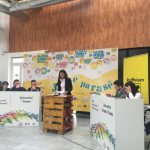 The event was organized in cooperation with Junior Achievement Albania, the AAB and the Ministry of Social Welfare Youth. Training for youth and civil society organizations on the preparation of “Budgeting” at the Youth Center in Tirana

Open Lesson at the Economic Faculty at the University of Tirana by experts from Credins Bank
and Bank of Albania. 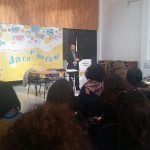 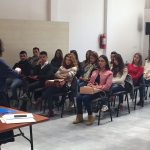 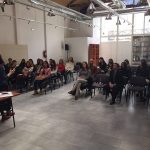 Competition “Acting Like Banks” at the University of Integrated Studies, Durrës.
Open lessons at the University “Aleksandër Moisiu” Durres from experts from Alpha Bank, Bank of Albania and Deposit Insurance Agency. At the University of Korça open lessons from the experts from Union Bank and Bank of Albania. Primary school pupils visited a bank’s branch to make their first meeting with the bank. Plenty of exciting and interesting events were organized for children and youth in Albania
during the whole week, including: Visits of school kids to BoA’s Museum; competition between
three high schools that have selected the elective subject “Personal Finance in Your Hands”,
which was aired on “Scan TV”; training for students on the Social Insurance Scheme.

Furthermore, GMW was extensively covered by the national media and press, with social media
promotion, radio and interviews on television and articles in the press. During the week, graphic
artistic creations on different aspects of money made for kids were showcased on the show
“Little artists” on the Çufo channel on the Digitalb platform.